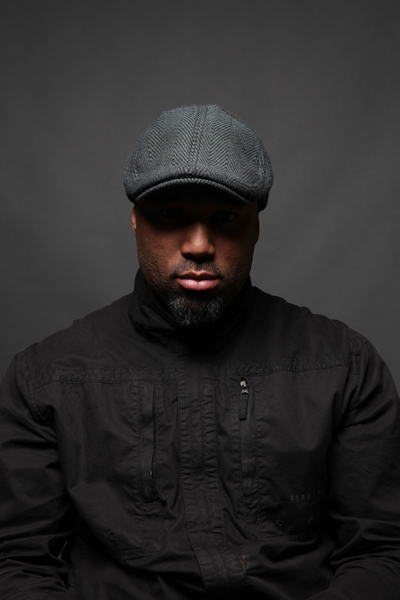 Gary is a Photographer, Designer and Creative Director based in the Los Angeles area.  He is also the Founder of At Play Creative, a digital media and design agency.  He has leveraged his photography and design skills to develop creative and digital solutions for a variety of well-known brands and entertainment properties including Disney, DC Comics, Hasbro, ABC, Touchstone Pictures, Warner Bros., Nissan, Infiniti, Quiksilver, Adidas, and Microsoft. His skills are grounded as much in process and technology as they are in concept, composition design.  He believes that taking a great photo isn’t just about lighting and composition.  It’s about interacting with the subject to bring out his, her or it’s true nature.

Gary began his agency career as the Interactive Creative Director for TBWA\Chiat\Day, where he was responsible for helping infuse digital into integrated campaigns. Gary was later recruited to Zentropy Partners as Group Creative Director. At Zentropy, Gary was able to deliver creative strategy and design for clients such as General Motors and Microsoft. In 2006, Gary founded At Play Creative, where he is now the Chief Creative Officer and steward of the company’s culture.

“To be a great photographer, you just have to learn how to see.”